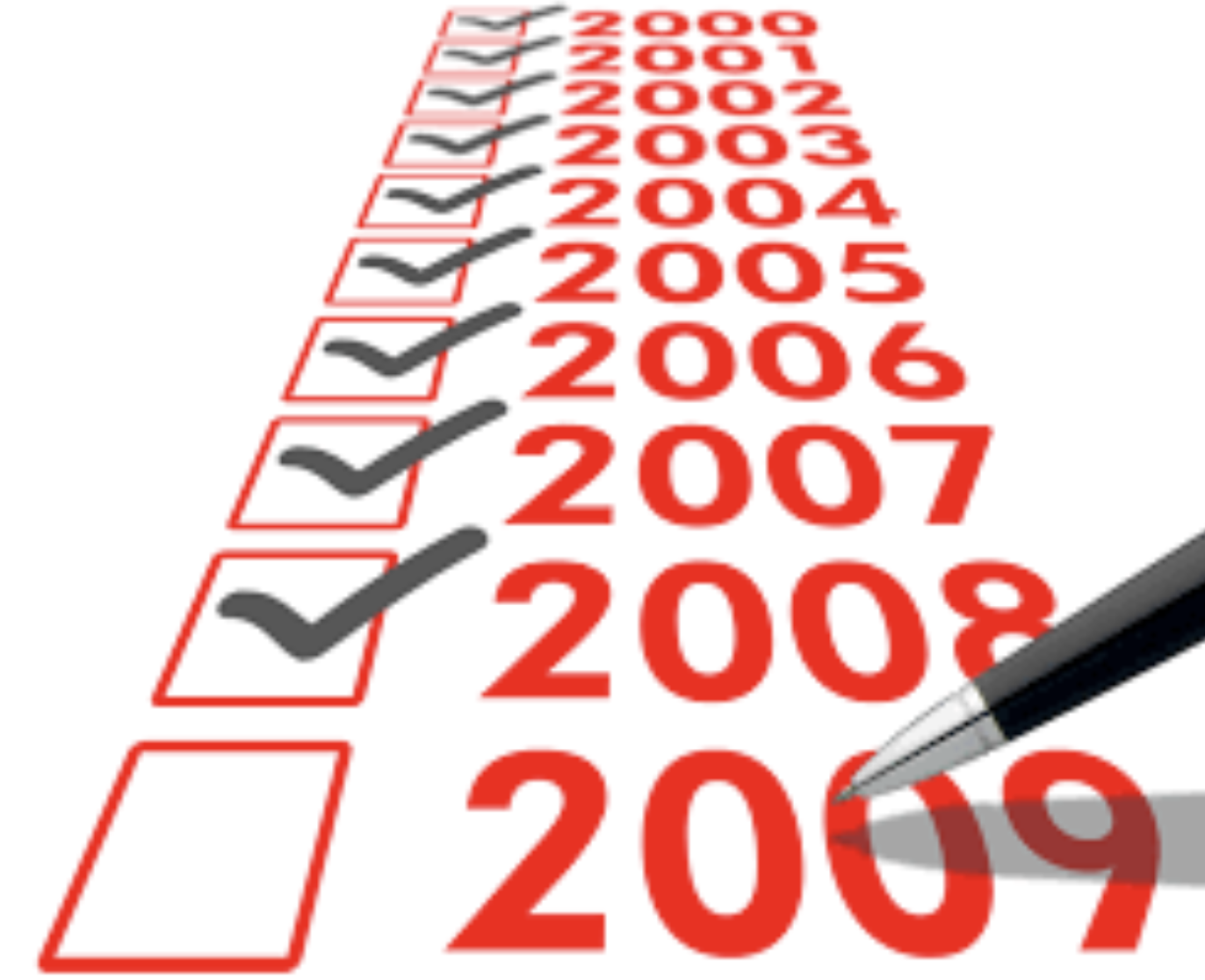 But things were not the same while the emergence of internet. Internet was born on 1991 when Tim Berners-Lee created the first website. And in 2019 we are seeing the whole new version of internet or we can call it Internet Version 5.0. Let’s investigate how SEO born, evolved, grown up and now became a trend in 2019.

So, let’s start from start; analyzing all the phases of its evolvement during different phases and years.

So, our baby born on Aug 6, and the year was 1991. It was a revolution at that time and approx 99.99% of the world wasn’t well aware of it till 2000. You can still find this first website on internet. Excite was the first search engine we can say which was there in 1993. Then Yahoo take over the market in 1994 and finally the “giant” Google stepped into the scene in 1997.

That was the time of pure spam or we can say – get backlinks from anywhere and stuff as much keywords as you can and you are on the top of search engine results. Many websites came into existence those times and ruled their own niche but due to the lack of audience there was not much profit.

Yahoo and Google learned the internet users about indexing and structuring the data spread throughout the internet. Our SEO baby had born now. Era continued till approx 2003.

So far, Yahoo was in the lead and was considered as the one and single ruler of this market, but Google came up something new, something innovative during this era and that’s why we see Google as the only search engine ruling over today as they stroke when needed.

Google came up with new algorithm updates and updated them quickly as before to filter the malpractices for better rankings in search engine results. Keyword stuffing was the first filter, I think, applied by Google. And things started to get evaluated now. Excite was nowhere and Yahoo was on backseat. It was the foundation layer.

Now, come to 1998 to 2000 when marketers started to make as many as backlinks they can create for better rankings; but so far, Google has got smart enough and came up with a new brand line “don’t be evil”. And started to kill the ranks of “evil sites” with its timely algorithm updates!

It was not a baby; actually for internet marketers that time. Yahoo was completely outspoken and only Yahoo Answers had worth at that time (only for making money) and Google was highly aggressive with its continuous algorithm updates and structuring the search results more user friendly.

Google came up like a revolutionary in search engine market and during this time the terms like “Universal search” coined up which targeted the most reliable search results in terms of media; be it the most reliable news, or videos etc. It was the time to cater users’ focused content.

This “baby Google” was the most important step in Search Engine optimization from where some top SEO companies are following them strategically like SEO Miami. In 2008 they introduced many a lot of the things including historical data. This data changed the search results 360 degree.

Another leaps worth to mention here are Keyword Research Tool along with Trends as well as Analytics. All it made search engine optimization much more targeted. And from here the actual Search Engine war started between the marketers since 2009.

Now baby has grown up and was enough intelligent to catch up any malpractice in SEO. Google was the only ruler and was directing the overall market on its own. However, Yahoo, Bing and other local search engines like Yandex were still there but no one was enough powerful as Google.

Google introduced penalties in this era; if you are doing wrong then you will have to face penalties.  Marketers must have to consider those rules or else like many big names they were in sand box and never came back again to the light.

Local SEO and Knowledge graph are the major updates during this era. And yes, Google Instant was the most sought after technology during this time. And all these things were heavily impacting on final search engine results. Google Instant gave the users a tool to find a better result before typing as they suggest them already the options.

Now, the Young Age or We can call it Google Age

So what we see today? It’s not easy to rank in Google or we can call it search engine results basically dominated by Google only.

During last 5 years Penguin, Panda, and so many other Google updates we have seen which have degraded the top earning sites/blogs to the ashes; they are nowhere today due to these updates. In its young age within just 25+ years of its emergence search engine market has gone so far that it’s not the kids’ play to rank a site and earn good.

No one knows what’s going on there in top minds of search engine regulators. We can see many heavily degrading updates which can bring much more top earning websites to the floor and may open the golden opportunity for captivating contents. Search engines are focusing more on content quality and penalizing the sites which are boosted up with just intentionally created backlinks.

We can just make assumptions and really can’t foretell what’s next but as a marketer we all hope for the best in future.